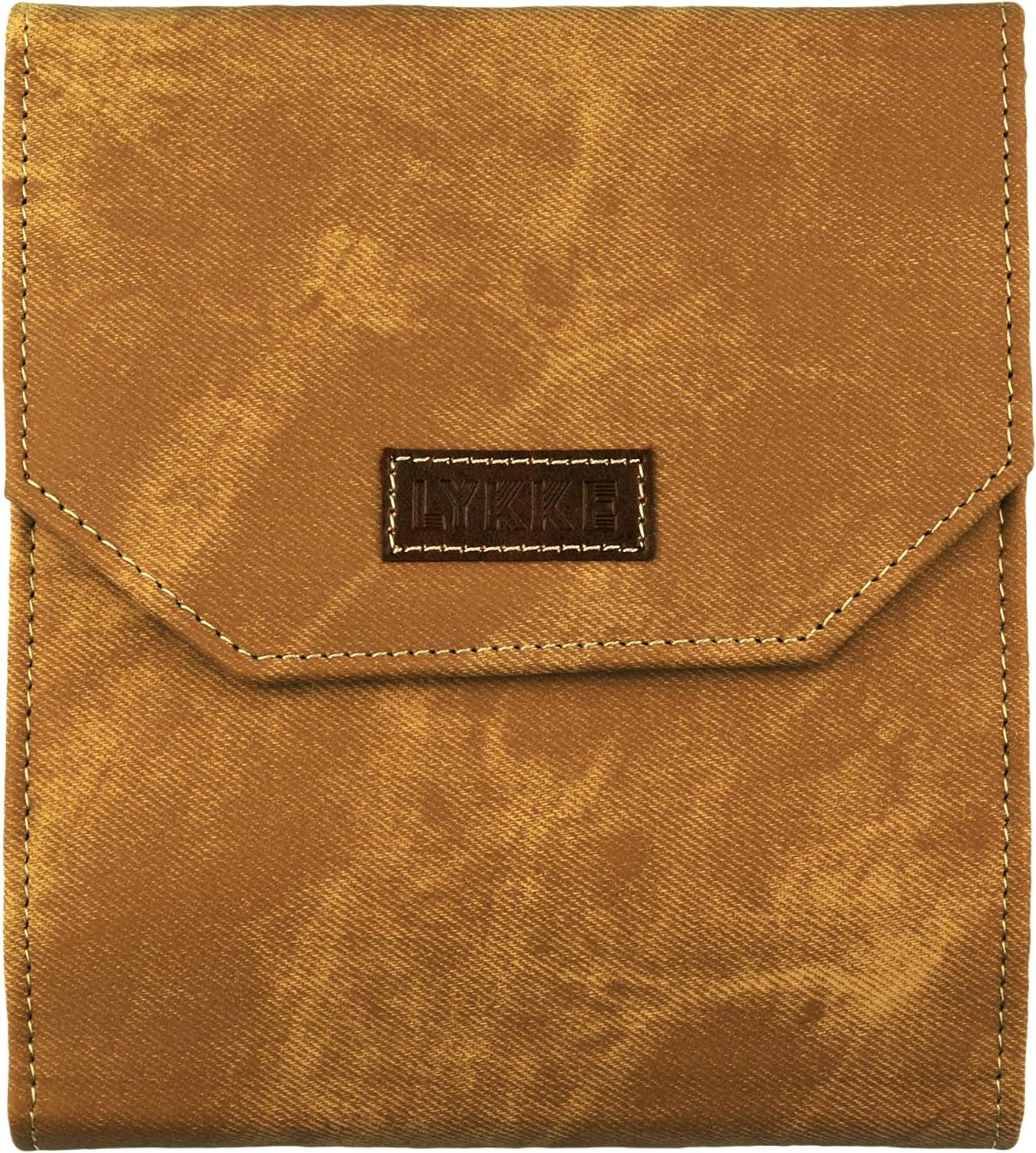 Happy Music: The Best Of The Blackbyrds