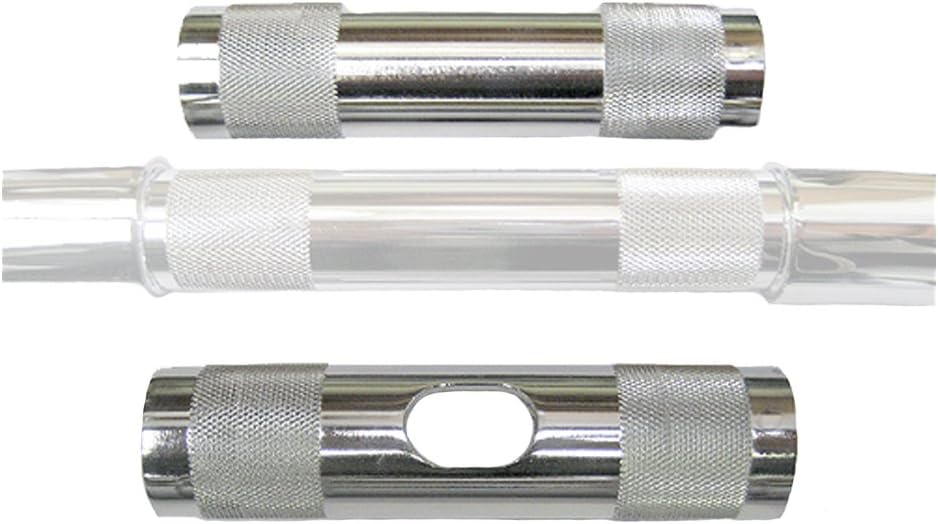 These are used when you want to install handlebars with 1" clamping areas into risers that have a 1 1/4" diameter holes. 2007 and Newer Dyna Wide Glides, Softail Fatboys, Breakouts, 2015 and Newer Road Glide, Road King Special and some CVO models have handlebar risers that have 1 1/4" mounting holes. These adapters let you install other handlebar styles that are not available with 1 1/4" clamping areas. Made from Chrome plated steel that is knurled for solid gripping.